Here is how Black communities can eliminate poverty and begin to reclaim the wealth that is rightfully theirs. Ending Black poverty is a huge problem and there isn’t one right way of solving it. It will likely take the combination of many different viewpoints to come up with a viable a solution. Nonetheless, here is Entrepreneur Millionaire take on the subject.

First, without wealth there is no power. No major influence can be made on local governments by protesting alone. The wealthy are the ones benefitting from the public funds. Their wealth alone allows them to meet and influence government officials enough to help their people. Most Blacks do not have wealth and because of this have no say so in convincing officials to pass laws that will help their people.

The Blacks that do make it out are not doing enough to help their own communities prosper. Many forget where they came from and completely ignore those that look up to them. They feel that if they speak up about helping their community, the white man will cut off their money. You can see this clearly with Black athletes and entertainers. Brainwashed to love their money and their products, we aren’t able to think for ourselves and build our own. However, this is starting to change and our people are beginning to wake up. The rise of the Internet has allowed young African-Americans create their own businesses for under $500. Still, the question remains: how can we rise as a race by ending Black poverty for good?

Let’s say that one Black starts a successful information technology company within his community. He hires 50 people, most of which are from his hometown and of his own skin color. Eventually, 5 of his employees decide to leave and start their own business with the savings they have accumulated. All 5 of those individuals partner together to open up a bank that invests in African-Americans who would like start their own businesses. Now, the information technology company has an African-American owned bank that it can recommend its customers to. The bank has a major client that it can provide loans and other services to.

African-Americans who were once denied for loans are approved at a higher rate than other banks. They also are given lower interest rates than what they would have been offered by traditional banks. African-Americans create gas stations, car washes, grocery stores, beauty stores and real estate companies with the help of the Black owned bank. The foreigners remove themselves due to the competition from the Black owned stores. Blacks begin to take over their communities and provide employment for their people. They begin to shop with other African-American owned stores and support Black businesses who bring their wealth back into their communities.

All of a sudden, wealth begins to flow back into historically poverty-stricken communities. Blacks in other communities begin to replicate the success of this one community and apply it to their community. Black business owners employ young Blacks and motivate them to start their own companies. Then, the Blacks who do not wish to start their own company have the opportunity to take their family off of food stamps and provide for them.

It all started with one Black individual who took the initiative ad began sharing the wealth with his community. Black leaders must show, not only tell, the general Black population how to create a thriving Black community through wealth.

Once our people are employed, empowered, and educated on how to make money legally without depending on anyone, we can prosper and overcome any and all adversity. Ending Black poverty will take a long time, but it will be worth the struggle.

We still have a long way to go, but we can never give up. 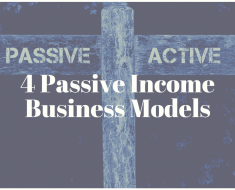 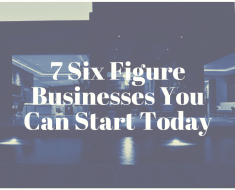 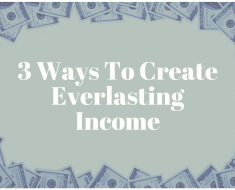 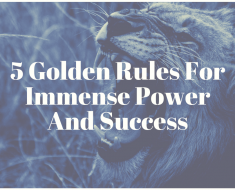 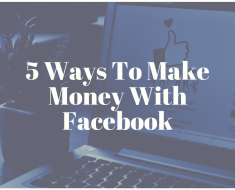 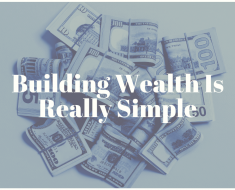