Did we need a remake of ‘Roots?’

If you have been paying attention to the news, many people have been talking about the recent remake of Roots. Looking at the numbers, millions of people have tuned in to watch the new version.

The original version, Roots, was released in 1977 to raise the awareness of the horrible treatment Blacks used to experience as slaves. The eight part miniseries broke records to become the most watched miniseries in US television history.

Due to the success of the original Roots some may question if a remake should have been made. I personally have watched movies such as 12 Years a Slave and I am tired of seeing them. In my opinion, the Blacks who play a role in movies and tv shows like that have sold out.

There have been numerous movies about slavery and any young person with a little sense can use the internet to research what they need to know. The reason why slave movies and tv shows keep coming out is because the white folks behind them are making a killing since people enjoy watching them. Where are the movies and tv shows depicting successful black men and women who have started their own businesses. This narrative is never told and is detrimental to the young black children who are growing up.

I rather show positive images and successes in the black community than slavery and the negative images. For example, the show Empire showcases a hiphop record company who black founders had to start with drug money. Now, why does every tv show and movie in regards to successful black people have to be related to drugs. The crazy part about it is that the creator of Empire is a black man by the name of Lee Daniels who has a long history of depicting negative images of black people.

Other people believe that continually making movies about slavery will make white people “uneasy” but I disagree. I believe that when many white people watch slave movies they are happier and love being reminded of how much control they had over Blacks. I know if my great-grandfather was a slave owner, watching these slave movies would make me want to go back to the old days.

On the other hand, watching Black people become successful businessmen and women would not only be tiring if I was white, it would also motivate the young Black children to choose the route of being their own boss through legal means.

Here is how to make it happen:

The problem that we have as Blacks is that we don’t control things. We need Black owned distribution companies like Fox Searchlight Pictures and 20th Television that serve Blacks. We also need a Black owned television channel that only depicts the positive successes of our race. There are many interesting stories to tell that would still entertain the millions of black children who watch television. Finally, we need a Black owned cable provider that will work together with the Black owned television channel. Now, we are in control of the messages our kids are receiving. As long as they are in control, we will never see the positive messages that are long overdue. 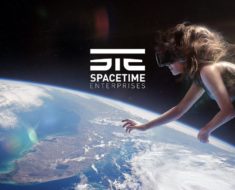 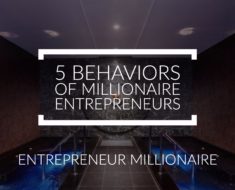 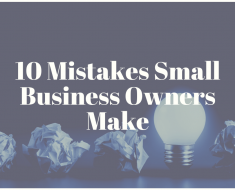 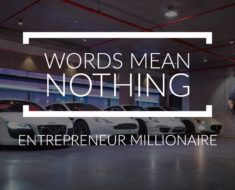 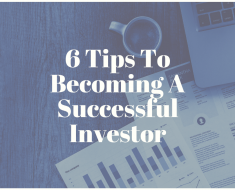 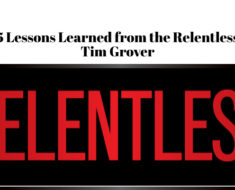