In this article, Blackwallet discusses How You Can Make Six Figures in 12 Months.

It’s no secret that “six-figure earner” is the new buzz phrase and status symbol of choice. In both the entrepreneurial and career space, there’s a constant pursuit to reach the $100,000 income mark and beyond.

What was once reserved for executives and those who “paid their dues” is now the prize accomplishment of a younger, more ambitious workforce.

But what’s so special about six figures?

Well, it could mean a lot for minority communities whose household incomes are substantially lower than their white counterparts.

It’s not just a sign of proverbially “making it,” but in some ways it signifies the ability to provide a better lifestyle and to begin building generational wealth.

Let’s be real, being the six-figure earner in your family is almost equivalent to making it to the league! For many in the black community, seeing salaries above minimum wage is almost unheard of. So, to aim for more financially is also an aim at dismantling generational poverty.

How Millennials Can Make Six Figures 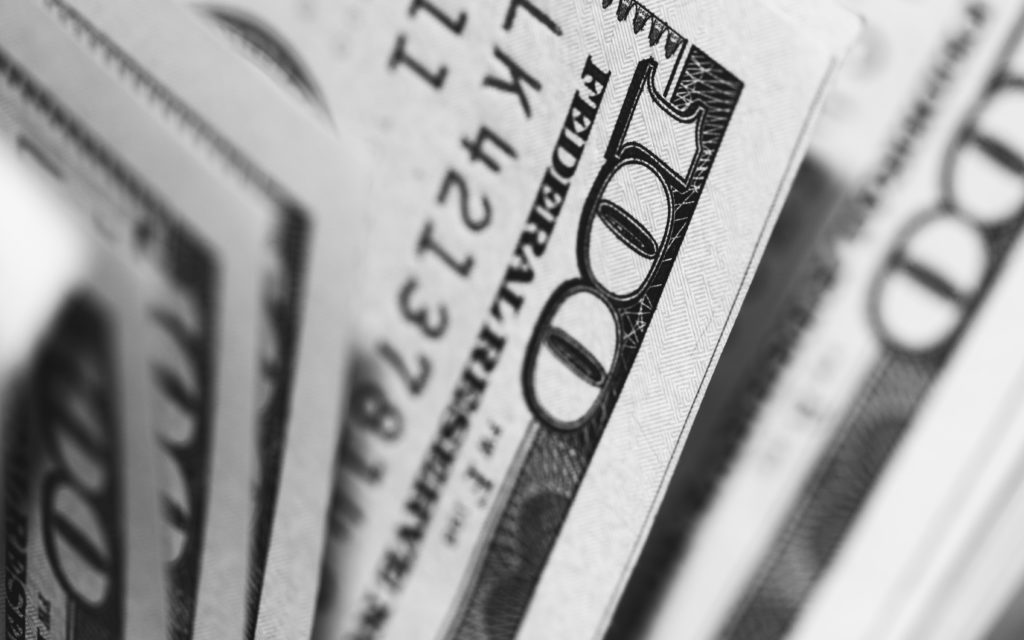 According to the Pew Research Center, the average household income for Millennials is $69,000. Though lower than the general household average, it is still not a far cry from the six-figure mark.

With a few tips and tricks, you can begin closing the gap between your current income and the six-figure mark.

Here’s a look at what you can do to close the gap to six-figures:

Your six-figure income doesn’t have to come from one source. In fact, statistics show that the average millionaire has at least seven streams of income.

Though earning a six-figure salary is rewarding, having multiple sources of income that add up to six-figures works just as well and allows you to accomplish the goal quicker.

In 2019, Investopedia anticipates that the average salary increase will be 3.1%. It would take nearly 13 years to reach the six-figure mark when starting with the average Millennial income of $69,000 and solely relying on a 3.1% salary increase per year.

Therefore, supplementing the income earned at your 9-to-5 is necessary to reaching your income goal quickly.

Many six-figure earners have noted that starting a side hustle and creating passive income sources has contributed to their six-figure incomes.

One Millennial corporate professional stated that house-hacking and rental income contributed to his surpassing the $100,000 mark. Real estate investing hacks, such as leveraging tax deed sales, is one way that you too can get into the real estate investment market and begin generating rental income.

Another six-figure earner promoted life insurance and homeowners insurance sales as a means of generating his nearly $160,000 income.

There are a plethora of ways that you can diversify your income through passive income sources.

Here are a few to consider:

To learn additional ways that you can earn passive income, diversify your income, or start a side hustle, check out this article.

Entrepreneurship isn’t for everyone, but it is one route to becoming a six-figure earner.

Being an entrepreneur allows you to put your income in your own hands—enabling you to make as much (or as little) as you can strategically work to earn.

Countless Millennials have leveraged their online platforms to begin businesses that have far surpassed their traditional 9-to-5 careers.

In fact, the 2015 State of the Women Business Reported cited that African American women are the fastest growing demographic of entrepreneurs.

But don’t fret; there’s still a seat at the table.

The Internet has made the playing field accessible and affordable to new entrepreneurs who wouldn’t otherwise have the funds to launch a brick and mortar business. More and more, Millennials are leveraging social media to build online empires that generate upwards of seven figures.

One entrepreneur shared that she made just shy of $500,000 in 2018 from a combination of blogging, freelance writing, and online course sales. Similarly, a Millennial life coach generated multiple six-figures from her online business focusing on feminine success.

There’s no shortage of ideas for starting a business. The key, as these high earners shared, is finding the right customers, being consistent, and having a never ending drive to succeed.

You don’t have to settle for the average when it comes to your annual raise. Switching employers can be key to earning more.

According to a study done by LinkedIn, Millennials are more likely to switch jobs than previous generations. Those graduating between 2006 and 2010 changed jobs an average of three times within five years of graduation.

Workplace happiness and career opportunity may have a lot to do with this phenomenon, but an opportunity for higher pay may be an underlying theme.

Career Coach Danielle Ayodele, cites that negotiating a raise is oftentimes easier when considering a position outside of your current employer.

Switching your employer and leveraging the ability to walk away from the offer is one technique that you can use to negotiate your pay to six-figures. However, before you just rattle off a number, you should do a few things.

Things to Do Before You Negotiate

You may not get to the six-figure salary mark right out of the gate, but you can set yourself up for a six-figure trajectory. Remember, there are other things outside of salary that are worth conceding for.

Making six-figures may be the goal, but the true prize is what you’re able to do as a high earner. When utilized strategically, earning more provides more opportunities for you, your family, and those connected to you.

Getting to the six-figure mark is only half of the wealth building battle, though. Keeping what you earn is the next priority. More money doesn’t have to be more problems when you know how to manage. Consider leveraging the resources here to manage and grow your hard earned money effectively.

Have you closed the gap and become a six-figure earner? Share your success with implementing these strategies in the comments below!

Source: What You Can Do to Become a Six-Figure Earner | blackwallet

Thanks for reading this article on How You Can Make Six Figures In 12 Months by Blackwallet. 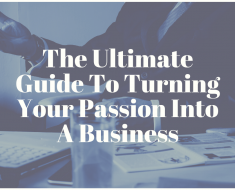 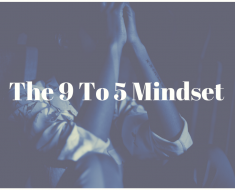 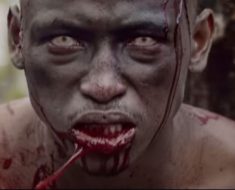 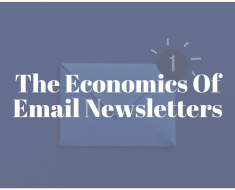 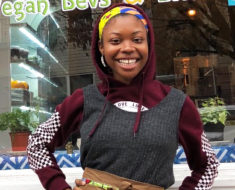 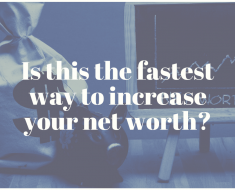