Prev Article Next Article
Check out how this young black female entrepreneur is creating a unique business in the healthy restaurant niche. Keep up the great work Francesca!
A few things that struck my eye in the article is that she’s only 22 years old and her model is that the customers pay what they can afford. 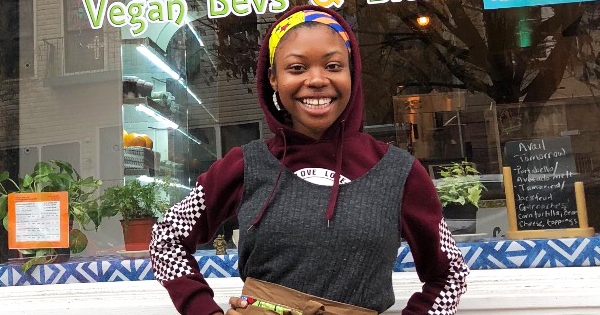 Francesca Chaney, already a successful Black business owner at the young age of 22, has great taste for food and a big heart for underserved people. Her Brooklyn-based vegan restaurant called Sol Sips, is not only famous for its healthy food but is also recognized for letting patronizers pay what they can afford – even if it cuts into her profits!

Chaney developed an interest in healthy eating when she was just a child. She was inspired by her mother, who is a vegan, and became a vegan herself when she was 18-years old. Since then, she began dreaming about opening up her own restaurant that offers nutritious, plant-based foods.

Initially, she started Sol Sips as a pop-up shop in the neighborhood of Bushwick, Brooklyn. However, in April earlier this year, Chaney made the location permanent. Her and her staff serve plant-based beverages and plant-based “bites” made with only four ingredients or fewer that are soy-free and with low acidity. One of the best-sellers is a plant-based dish that is an alternative to the New York staple — eggs are made of chickpeas, bacon is tempeh, and the cheese is dairy-free.

More than introducing a unique and healthy food alternative, Chaney wanted more people, especially those who are in underserved communities, to be able to come and eat at Sol Sips. So she decided to create a brunch menu with a sliding-scale pricing — which means people can enjoy their dishes for a price that’s anywhere between $7 to $15. That way, she hoped everyone can take part in the dishes.

“We started that initiative,” Chaney told the Rachel Ray Show, “because we wanted to make sure that everyone that lives here can get more foods that help us to get our nutrients in.”

Since it’s already a given that she couldn’t make much money with such altruism, there are people and organizations who wanted to help Chaney with her cause. Dairy-free brand So Delicious — which Chaney herself uses in her dishes — donated $5,000 to help her continue her advocacy.

Also, earlier this year, Chaney started a GoFundMe campaign to help her with the expenses to further expand Sol Sips. So far, it has raised over $5,500 and contributions from $5 to some hundred dollars keep coming in.

Source: 22-Year Old Black Entrepreneur Launches Restaurant Where Customers Only Pay What They Can Afford 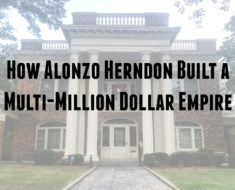 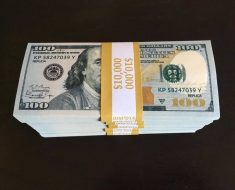 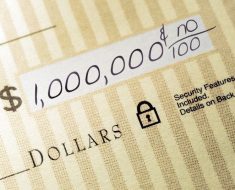 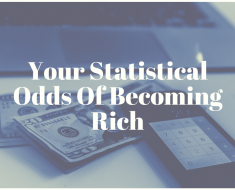